Canon has always been known for its fabulous portraits lenses: the 85mm f/1.2 and the 135mm f/2. I used to own and love both of them, with a preference for the first. When I bought into the Nikon system, I was afraid I would miss these two optics. But truth be told, the Nikon 85mm f/1.4 is at least as good as its Canon equivalent if not better! Regarding the 135mm, that’s a whole different story as the Nikon’s is quite old now. However, they recently announced the 105mm f/1.4, and I had the chance to put my hands on it for a few weeks! Let’s see how it compares with other portrait lenses and if it could potentially replace a 135mm.
Many people regarded the 105mm f/1.4 announcement as very bizarre. The new portrait lens is not extremely different from the 85mm in terms of focal length and most people probably expected a 135mm replacement instead. Nonetheless, the 105mm in itself is an interesting focal length for many uses, especially for someone who owns a 58mm even though they don’t share the same image quality or look at all.

Build Quality
When taking the lens in your hands for the first time, you immediately notice its weight and size. It’s not small by any means. For someone used to the Canon 85mm f/1.2, it’s nothing very surprising, but for Nikon users, it might feel beefy. 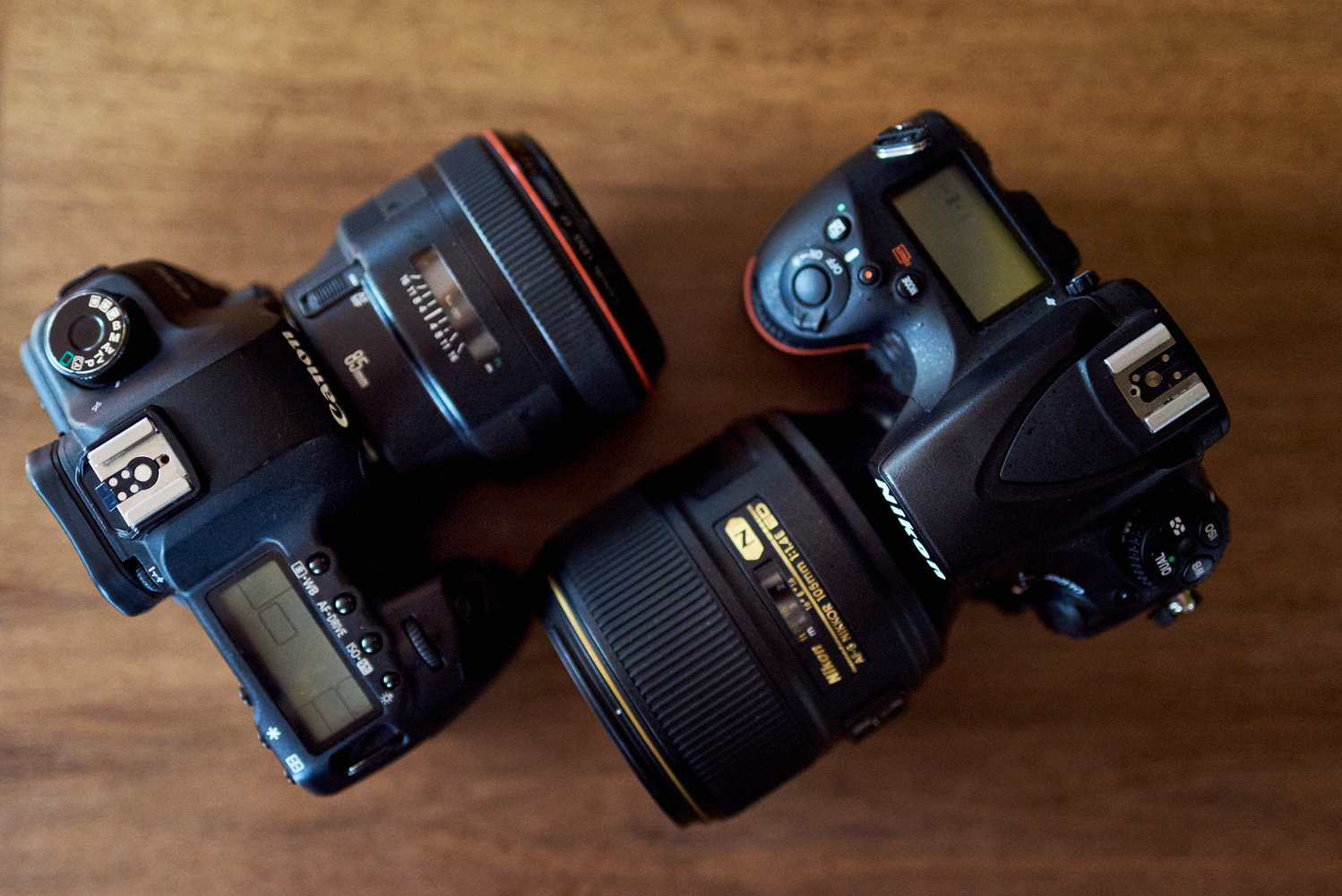 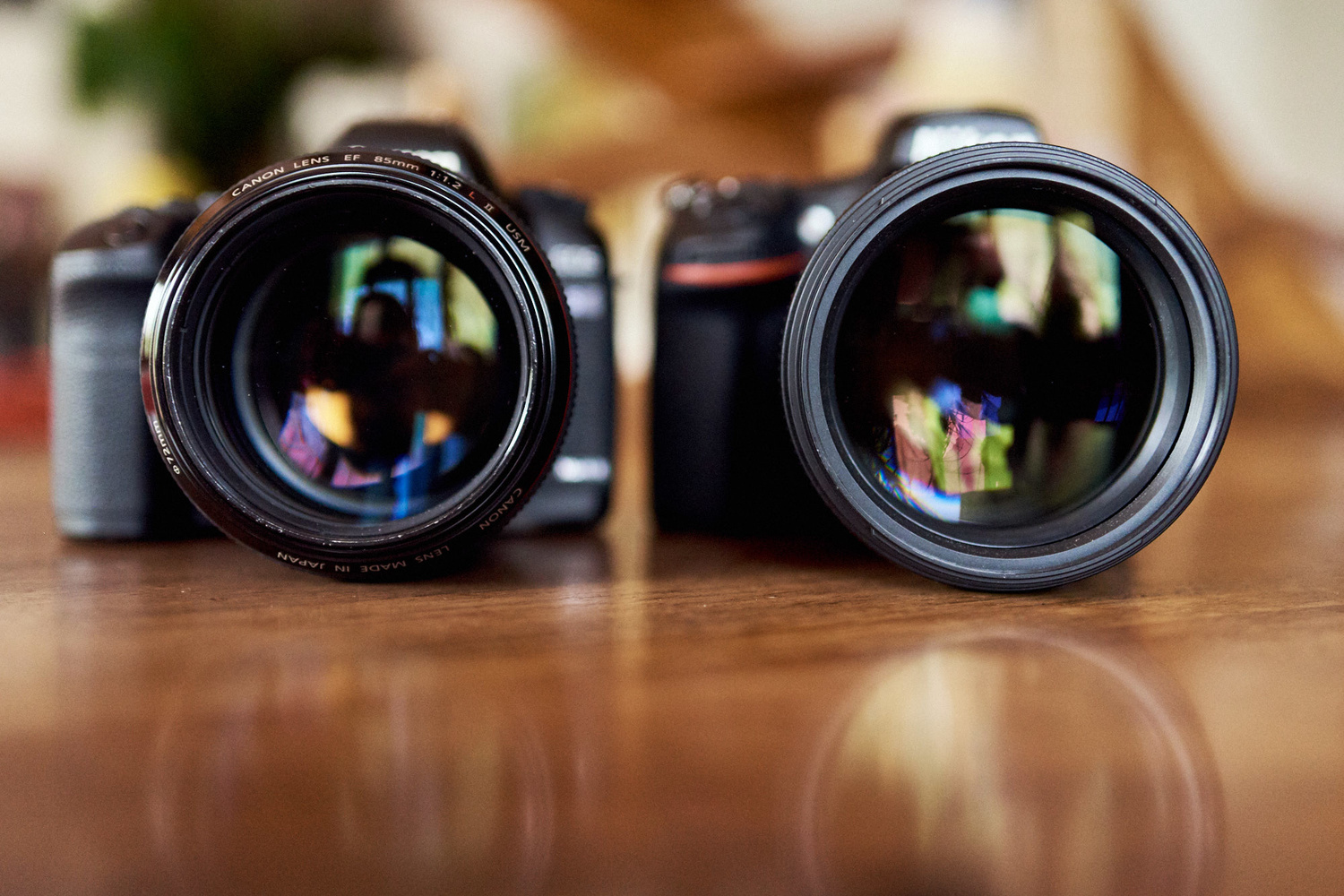