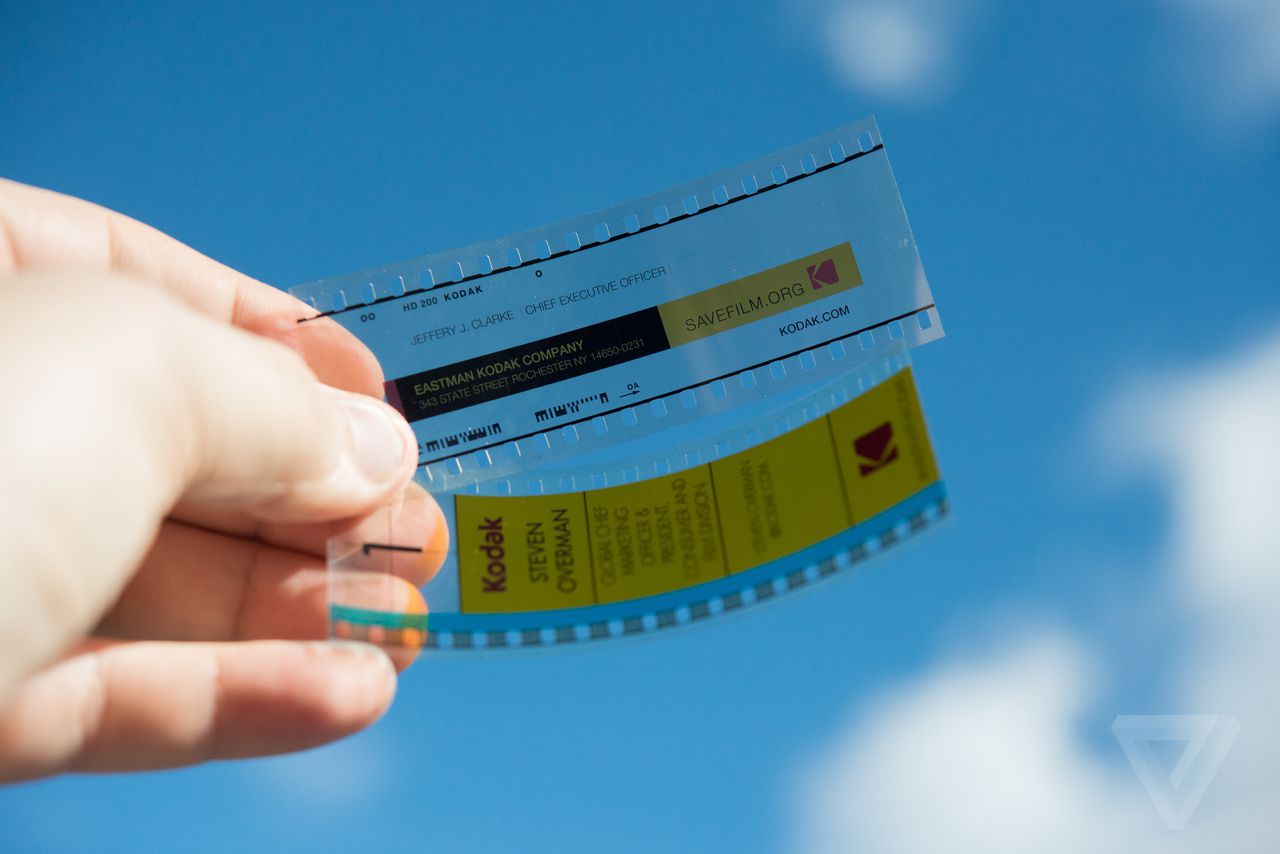 JK Imaging has announced the latest in their series of Kodak-brand action cameras. The new PixPro SP360 4K is a 12MP action camera with the ability to take 360-degree spherical images or 4K HD video up to 2028×2028 at 50fps. Positioned as a successor to the original SP360, the SP360 4K is promising to deliver higher resolution video and a 720p 120fps slow-motion capture mode.

In addition to the features the SP360 4K’s predecessor offered, the unit will feature a video conference feature and LiveView internet streaming. An improved ‘Quad Mode’ view mode makes the new Kodak action camera an attractive solution for security monitoring while the ‘Flat Magic Mode’ make it easy to view a scene without distortion.
Read More:

The Electro-Optic Camera was designed and constructed by Eastman Kodak Company under a U.S. Government contract in 1987 and 1988. Kodak’s Microelectronics Technology Division (MTD) had announced the first megapixel CCD in 1986. In 1987, a government customer asked Kodak’s Federal Systems Division (FSD) to build a prototype camera around the new CCD. It was a true skunk works project with a very small team. Ken Cupery was the project manager. I (Jim McGarvey) was the lead engineer. MTD engineer Bill Toohey designed the CCD analog circuitry, and technician Tom McCarthy assembled the whole system.

This video presentation by Kodak examines aspects of digital vs film capture. It is mostly focused on motion picture production, however still cameras are subject to most of the same limitations. There is a very interesting claim about eight minutes in, regarding dead pixels. Mr. Hummel explains why taking your digital camera on a commercial airliner may damage your sensor. What do you think? Have you experienced an increase in dead pixels after flying?