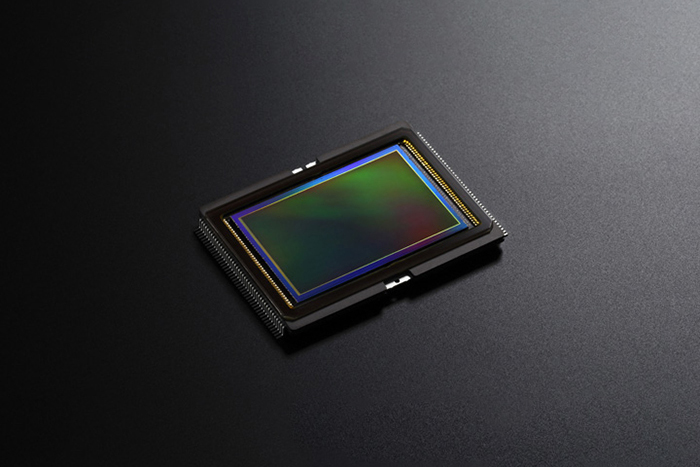 Chinese image sensor manufacturer OmniVision Technologies has announced four new smartphone sensors capable of capturing more dynamic range and less noise than ever before.
The four sensors use OmniVision’s second-generation PureCel Plus and PureCel Plus-S pixel technologies to achieve the increase in performance.
To increase dynamic range, OmniVision has increased full-well capacity (FWC), meaning each pixel is capable of collecting more light before clipping of the highlights begins to occur. This improvement is said to increase dynamic range by 20 percent over the previous generation.

Apple and Google have finally agreed on something: RAW photography with DNG files. With the launch of iOS 10, Apple adds RAW support to select iOS devices with DNG (iPhone 6S, 6S Plus, SE, 7, 7 Plus, and the 9.7-inch iPad Pro), the same file format many Android users have had access to since the launch of Lollipop 5.0 over a year ago. But what exactly is RAW photography and DNG anyway – and what’s the big deal?

Smartphones traditionally snap the very familiar JPEG file that’s easily (and instantly) shareable. JPEGs are automatically edited and adjusted by the software built into the camera or smartphone so they’re ready to go. The downside is that JPEGs are heavily compressed. RAW file types, such as DNG, on the other hand, are untouched by that automatic software, leaving more of the photo’s data intact. The untouched RAW file, whether opened on a desktop program or a mobile photo editor, offers more flexibility in retouching than a JPEG that’s already been processed. As you might suspect, the tradeoff is that RAW files tend to be very large.

If you’ve shopped TVs recently, you’ve no doubt been seduced by the term 4K UHD (Ultra High Definition). When UHD was first introduced a few years ago, it represented a jump in resolution – basically four times the resolution of 1080p HD. That seemed like a pretty big deal, but we now know that, in 2015, UHD is taking on an entirely new meaning. Going forward, the very best UHD TVs will not only offer higher resolution, but also offer more colors than ever before and something called High Dynamic Range, or HDR.

The idea behind HDR is that it can provide a higher level of contrast between light and dark images on the screen to create a much more realistic image. That may not sound like a lot on paper, but in reality, it’s a pretty significant move. In fact, many in the industry believe HDR represents a significantly bigger leap in picture quality than UHD’s higher resolution.

Imagine a TV picture that is more like what you see in real life. One with spectral highlights closer to what you see when the sun gleams off the surface of a lake, or when the stars and moon are especially bright in the sky. Imagine getting to see the exact same shade of green you see on Los Angeles’ highway signs on a TV for the very first time (did you know TVs haven’t been able to faithfully produce that color?) or a shade of red envisioned by a movie director that is so bright and exotic, you’re convinced you’ve never seen it before. HDR makes that possible.

“One aspect of computer technology that has remained relatively constant is the resolutions of the monitors and display panels we use. Think about it: while the display and the graphics processing hardware that drive them continuously get faster and more powerful, the underlying resolutions of the devices themselves haven’t gotten notably higher in quite some time.”

However, researchers at Oxford University and the University of Exeter in England recently came up with nanopixels, a new display technology that could increase screen resolution as much as 150 times higher than current tech.

And you thought 4K displays were crazy.

“Nanopixels are capable of much higher resolutions primarily because the pixels themselves are only 300×300 nanometers in size. That’s 150 times smaller than the pixels deployed in traditional displays. To put that in perspective, we’re talking about pixels that are small enough to draw images that are the width of a human hair.”

“Furthermore, nanopixels deploy something called phase-change technology. Described simplistically, this means that the pixels themselves can switch between on and off modes with each refresh. Therefore, much like the E-Ink displays used in e-Readers, nanopixels require refreshes only when their states change. This means that they conserve a significant amount of power compared to conventional LCD screens.”

To read full article please click the link below: