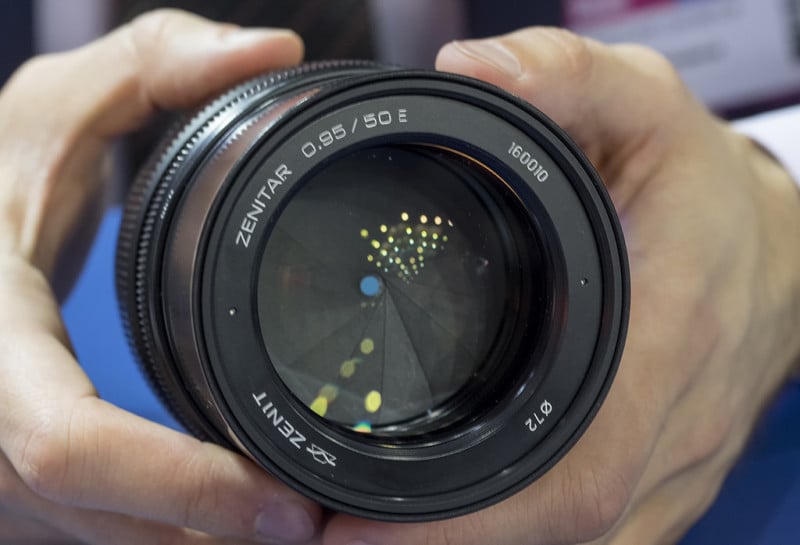 News broke back in February that Russian camera manufacturer Zenit was going to come back and take on Leica in the luxury camera market. But the first Zenit products to see the light of day aren’t cameras, it’s three very fast KMZ/Zenit lenses: the Zenitar 50mm f/0.95, 50mm f/1.2, and 85mm f/1.2.

Photo Rumors initially spotted the lenses last week on Russian photographer Denis Gavrilov’s website (translated link). And when we got in touch with Gavrilov to ask permission to share the images, he was kind enough to upload even more!

So let’s take the new lenses one by one, starting with the fastest of them.

No doubt meant to give mere mortals an affordable alternative to the much lusted-after Noctilux (although, we hope, at a significantly lower price tag), the Zenitar 50mm f/0.95 is meant for Sony’s FE mirrorless cameras.

Sporting 9 elements in 8 groups, the lens’s 14 aperture blades in 2 levels surprised Gavrilov. The lens will supposedly arrive sometime in 2017 and run you close to $500… so yes, just a touch cheaper than the $9,700 Noctilux.

Here are a few more shots of the lens: 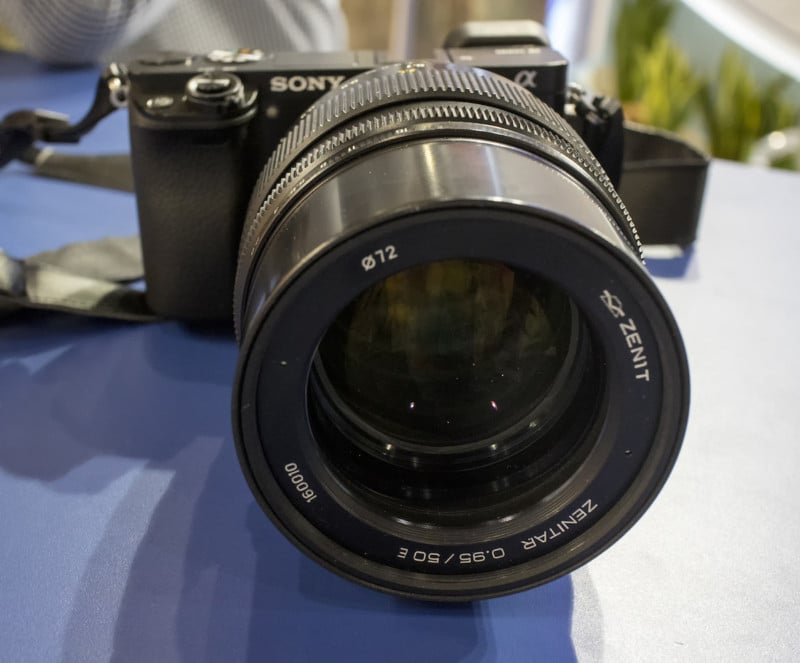