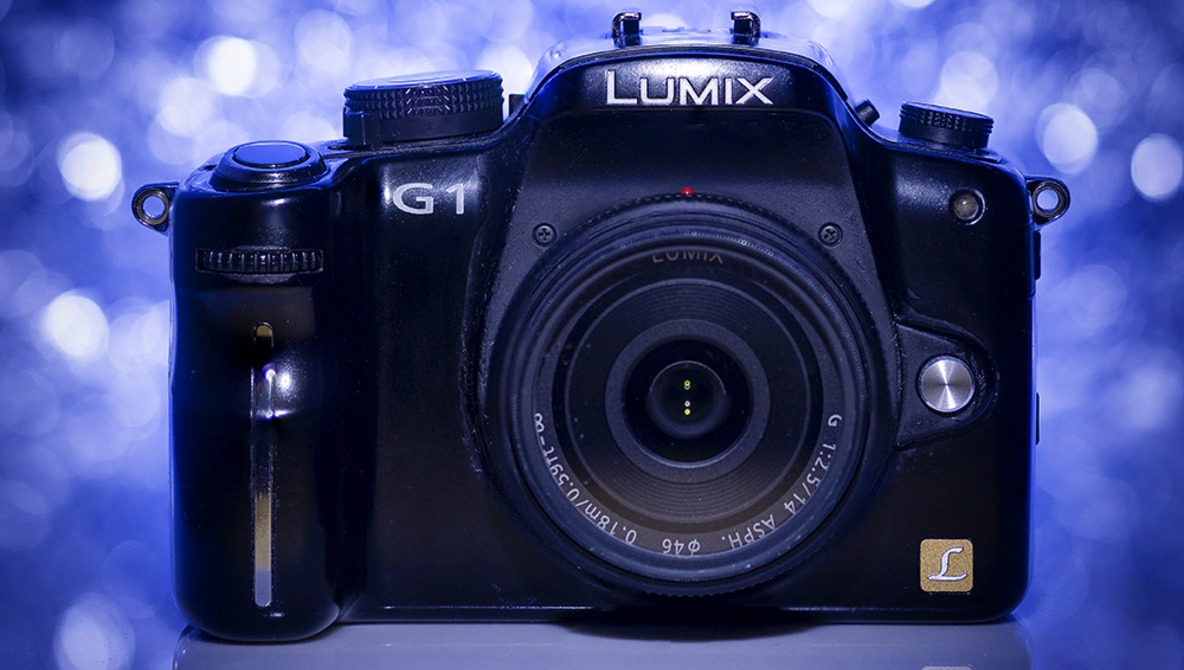 In 2008, Olympus was teetering on the edge of photographic irrelevance, and Panasonic wasn’t a serious player in the camera industry. All that changed, however, when the latter launched a brand new mirrorless interchangeable lens system, dubbed Micro Four Thirds, with the Panasonic Lumix G1, released towards the end of that year.

While the G1 and Micro Four Thirds was technically not the first mirrorless camera (that would be the Epson R-D1), one could consider it the Ford Model T of this style of camera, a sort of mirrorless for the masses.

The system was formed as a partnership with Olympus, with both companies producing cameras and lenses that worked with one another (others, such as Blackmagic and whatever was left of Kodak would join later). The system itself was a miniaturization of the existing Four Thirds standard, a format championed by Olympus that ran a distant third to the APS-C and full-frame sensor sizes popularized by the two largest camera manufacturers, Canon and Nikon. The sensor size is physically smaller, about half the size of a full-frame camera such as a Canon 5D Mark IV, but Olympus and Panasonic bet that size, weight, and cost advantages, as well as an open format for other companies to adapt and use in their cameras would outweigh the physical disadvantages inherent in a smaller sensor, such as a noisier image.