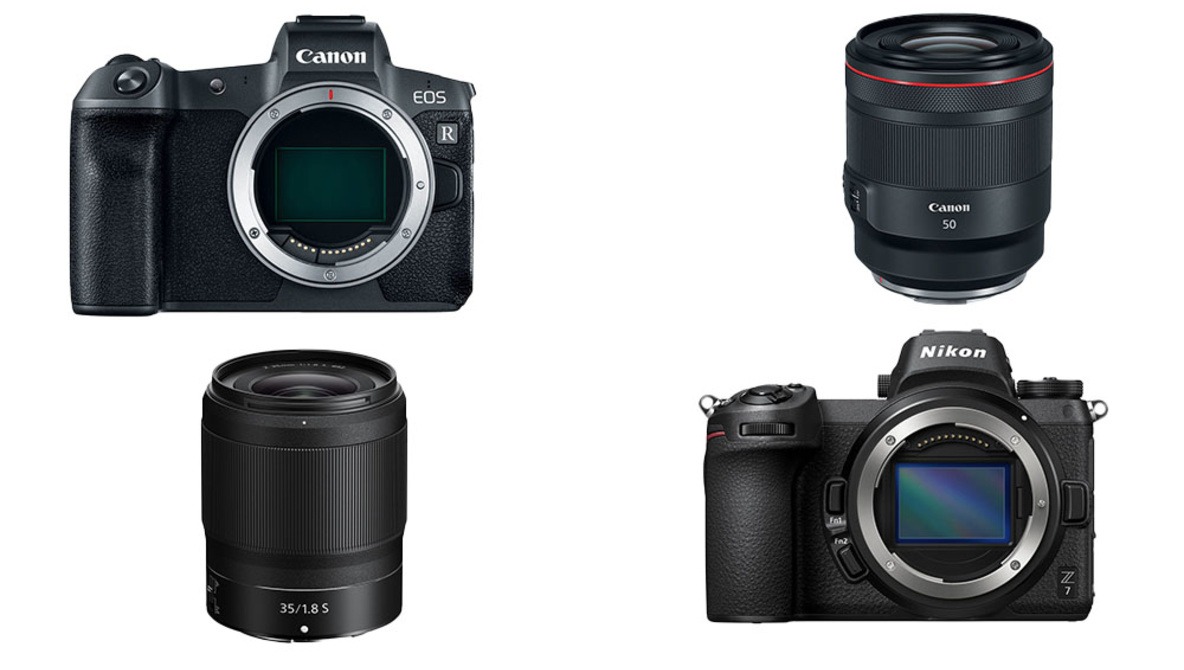 With Photokina behind us and the unprecedented amount of new cameras and lenses announced over the past few months, we’ve had some time to let the dust settle, and there is something very interesting about just how differently Canon and Nikon are approaching the full frame mirrorless camera market. The question is: who is right?

Over the past few months, both Canon and Nikon have released their first full frame mirrorless cameras, Canon with the EOS R and Nikon with the Z7. Canon markets the EOS R as a sort of prosumer/enthusiast-level camera along the lines of the 6D Mark II and priced to match at $2,300 for the body — very similar to the 6D Mark II’s price on release. This contrasts the Nikon Z7, which is being touted as a sort of mirrorless D850, and its $3,400 price tag suits this comparison very well.

While two cameras having different prices isn’t interesting, when we take a deeper look into their currently available, upcoming, and rumored lenses, we can see the different approaches that Nikon and Canon are taking with their mirrorless full frame cameras. Alongside Canon’s enthusiast-level camera, they have released four lenses: the 28-70 f/2L zoom, the 50mm f/1.2L, the 24-105 f/4L, and the 35mm f/1.8 Macro. If you notice, three of those four lenses are L branded, Canon’s professional-level branding.