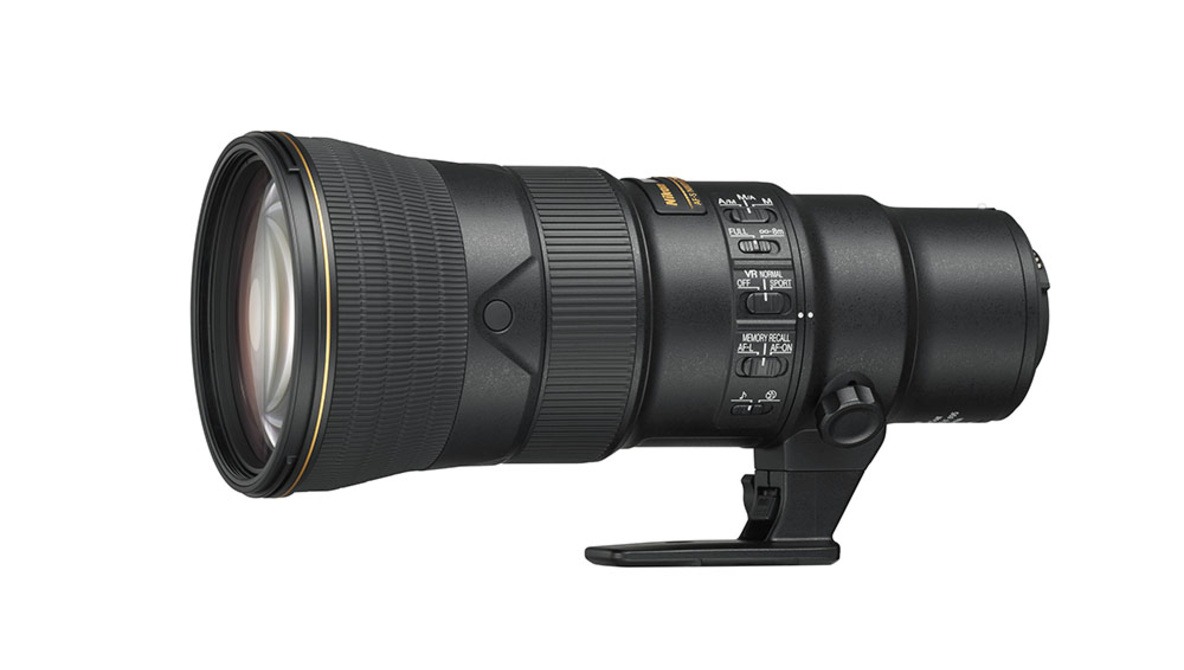 Nikon’s newest super-telephoto is another addition to its PF series of lenses that use a phase fresnel lens element in order to reduce the size and weight of what would otherwise be a much larger lens similar to more traditional fast, super-telephotos. The maximum diameter of this 500mm f/5.6E PF lens is 106mm, and it’s just 237mm long. It weighs about as much as the AF-S 70-200mm f/2.8E FL ED VR lens, which is quite a feat for a lens with such reach. Most fast 500mm lenses weigh about twice that much. Naturally, this lens features Nikon’s dust- and drip-resistance as well as a fluorine coat on the front element to help repel dirt and moisture (and to also make it easy to clean).