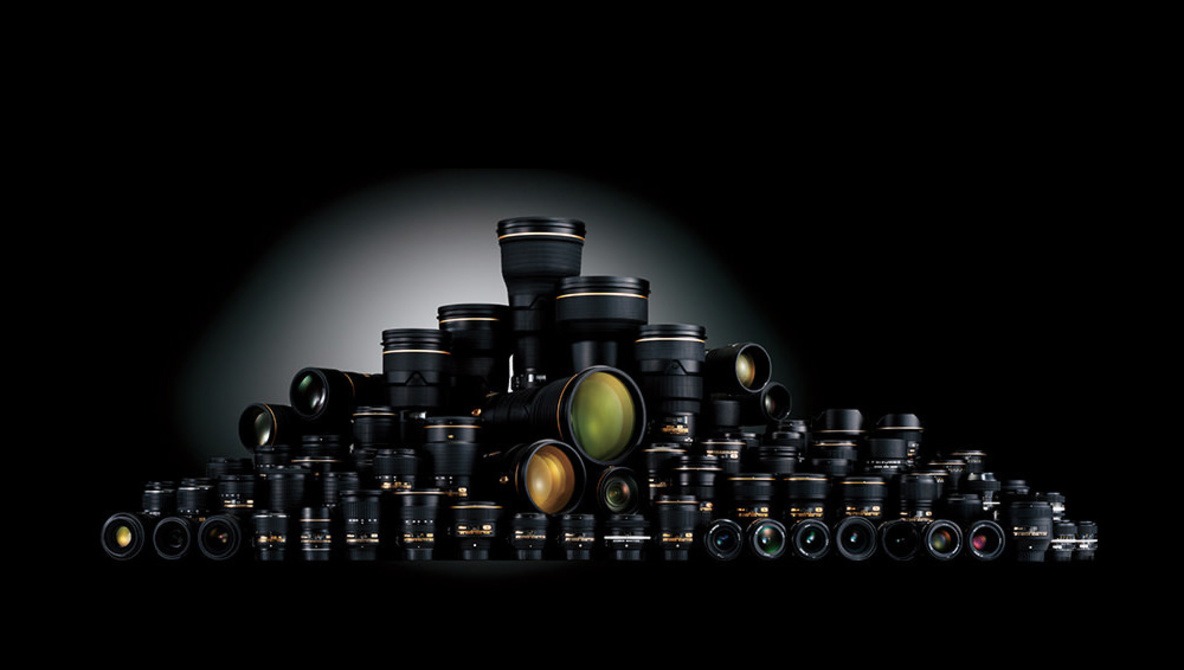 Nikon announced the development of a new AF-S 500mm f/5.6E PF ED VR lens last month, but now we finally get a look at it thanks to an image posted to Twitter by Photographer Pavel Bednyakov, whose photograph makes it look like the new 500mm could be easier to hold than Nikon’s 200mm f/2.

If you’ve ever shot with the Nikon 200mm f/2G VR II (or the earlier version), you’ll likely remember how it was more or less at the limit of what could reasonably be handheld for longer periods of time. Essentially, the Nikon 200mm f/2 is to we normal humans as the 600mm f/4 is to Dwayne Johnson. But that’s what makes this new “PF” technology so exciting, as it enables this 500mm in development to be smaller and lighter than anything else before it.