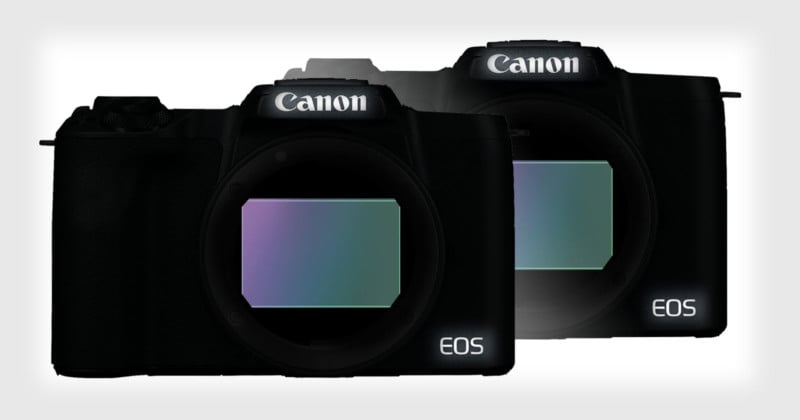 Canon Rumors is hearing that Canon will be releasing two full frame mirrorless cameras before the middle of 2019. And like Nikon’s rumored pair, Canon’s cameras will also arrive as a high-megapixel “flagship” model and a lower resolution, cheaper model.

The first camera to be announced will be a 30.4-megapixel mirrorless camera that could be “closely related” to the sensor found in the existing Canon 5D Mark IV, Canon Rumors writes. Canon said back in May that it’s finally willing to cannibalize its DSLRs to play a bigger part in the growth of mirrorless cameras.