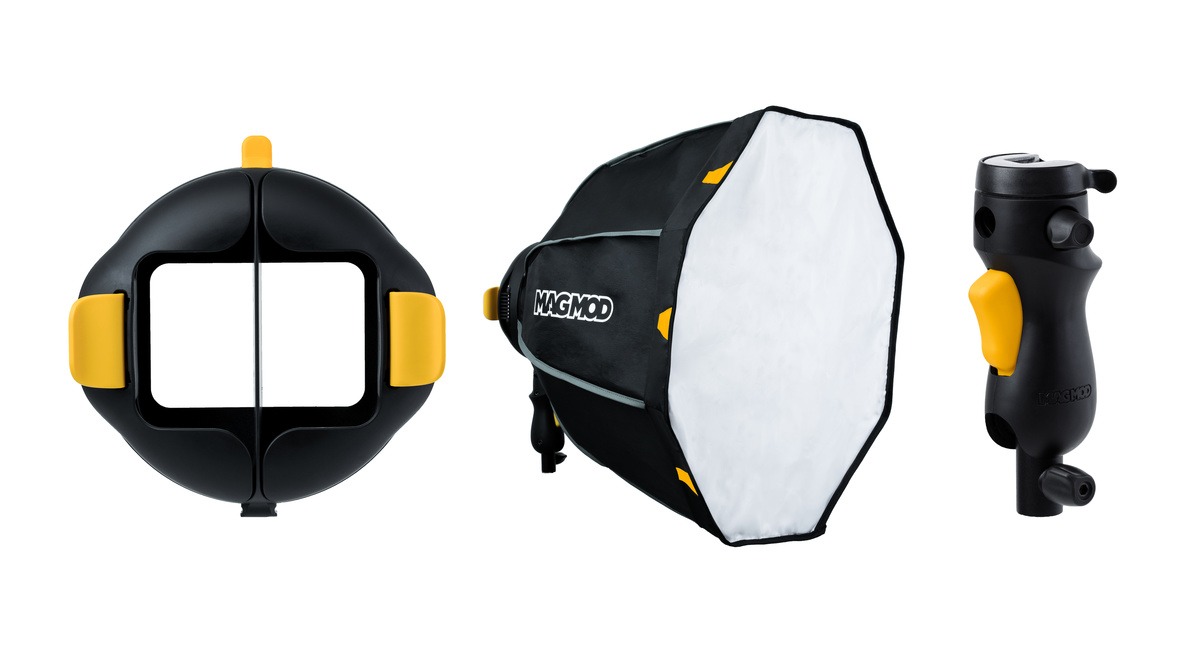 MagMod has become known for pushing the boundaries of light modifier design. They always put quality, portability, and ease of use into all of their products. With the release of three new lighting tools, they don’t disappoint.

Magmod recently announced three new products to add to their lineup of existing products: a new MagBox, MagRing, and MagShoe.

MagMod’s past lineup of modifiers has always been extremely small and portable. The only problem is those small modifiers can’t produce the soft light found on larger modifiers. The MagBox aims to fix this. The MagBox is a 24-inch octabox that packs a number of revolutionary traits. The first is an integrated gel holder. So no more trying to tape gels to the inside of your softbox. The Magbox also has a built-in side zipper to make changing out gels simple and fast. 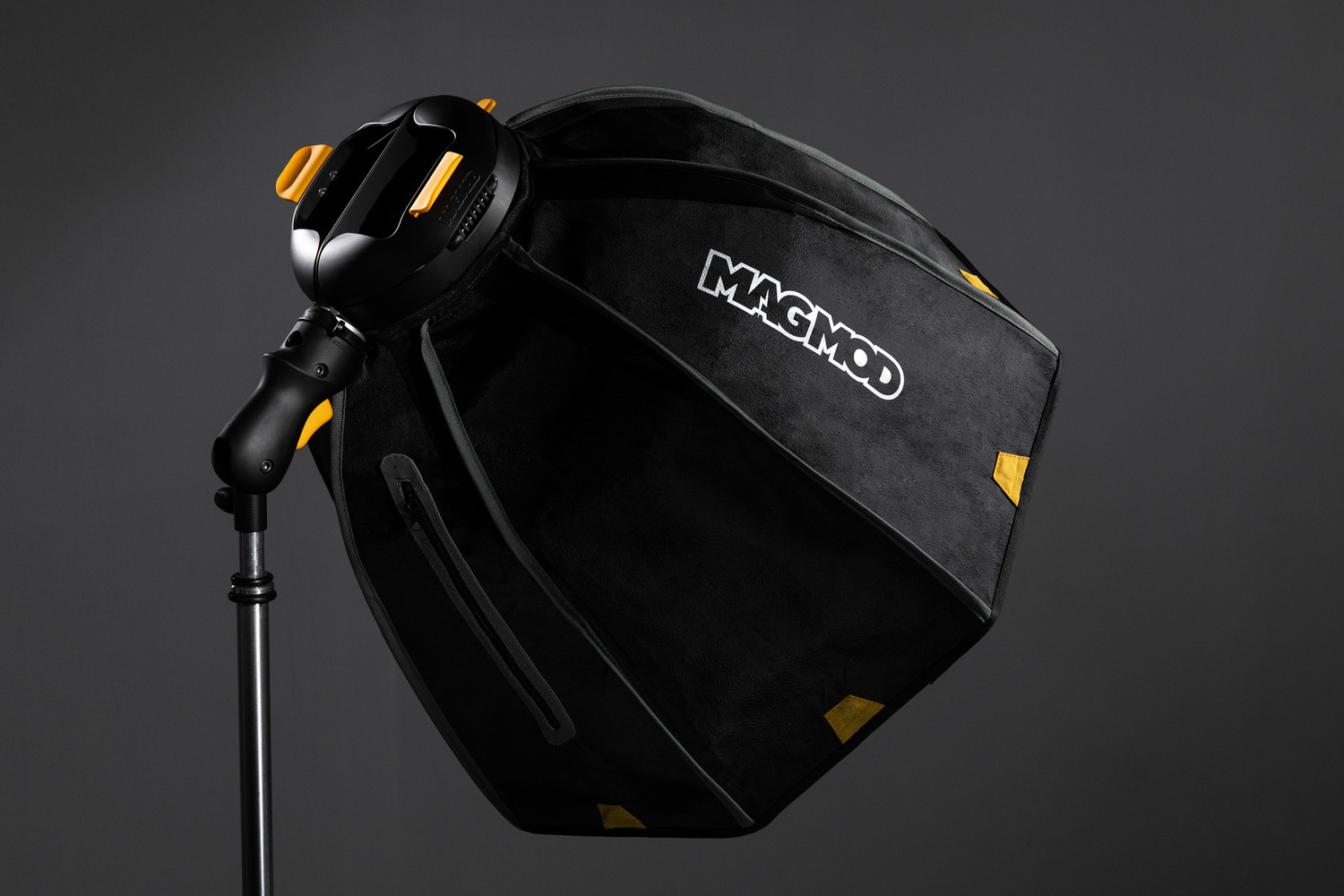 The most interesting feature of the MagBox though is in the diffusion panels. The first is a traditional cloth diffusion that you find on most softboxes. But the second is a new diffusion material they call the FocusDiffuser. This diffuser has a microstructure that focuses and directs the light forward. This minimizes spill similar to a grid but also increases the light’s effective output similar to a Fresnel lens. What you’re left with is a gridded softbox that now has a two-to-three stop increase in effective power.