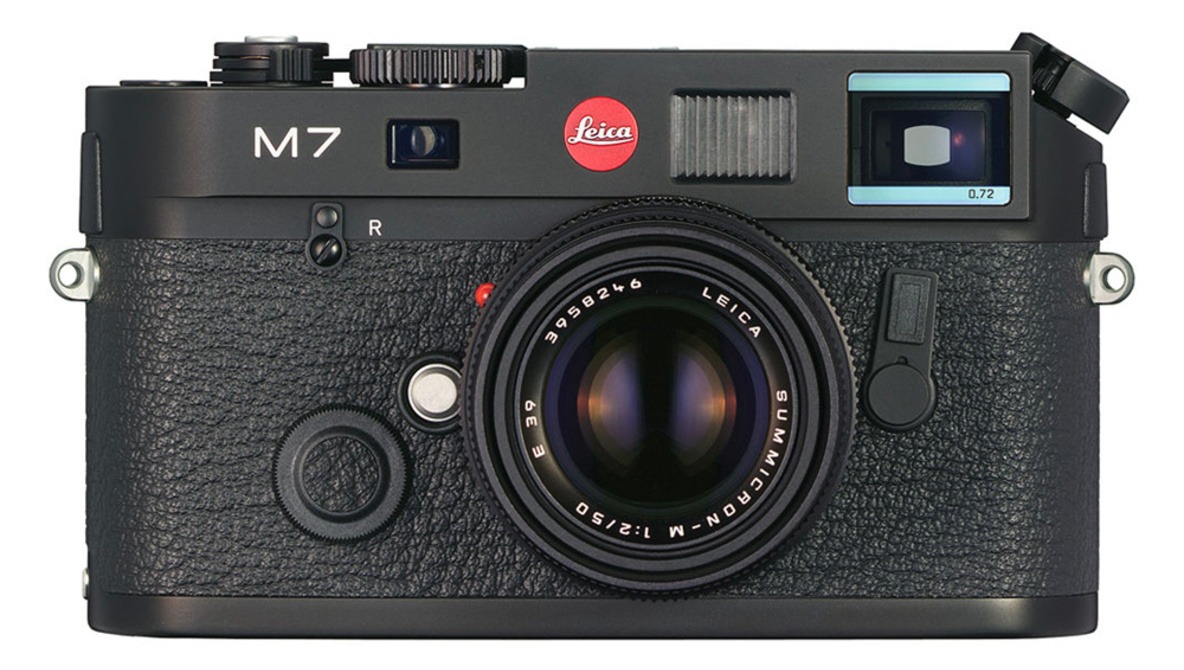 While film has long been outpaced by digital, a few iconic films and camera have stuck around after the industry transitioned, one of the most notable being the Leica M7. Now, the last vestige of the film side of the iconic numbered M Series has been discontinued.

The Leica M Series has found its way into the hands of numerous top photographers over the years and has been one of the most recognizable set of cameras in and out of the photography world. Leica brought it into the digital age with the M8 in 2006, but the M7, the last film model in the series, has hung around since its introduction in 2002.