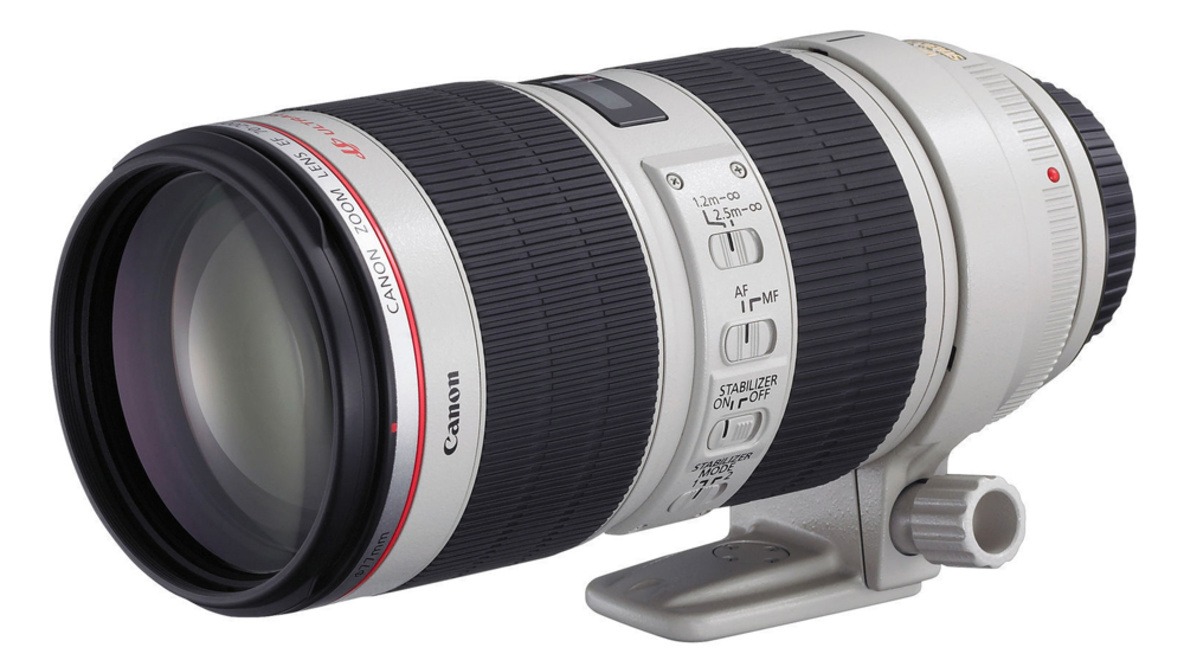 The Canon 70-200mm lens lineup contains some of the company’s best and most popular lenses. Nonetheless, with several of the lenses hovering around the decade mark in age, it may be about time to upgrade them. Thankfully, word has it that that’s exactly what Canon will be doing in short time.

The good folks at Canon Rumors are reporting that Canon is planning on replacing both the EF 70-200mm f/2.8L IS II and EF 70-200mm f/4L IS lenses soon, with an announcement likely coming early next month. The site is quite certain, saying they can “100 percent confirm” the f/4’s update to a Mark II version and “95 percent confirm” the f/2.8’s update to a Mark III version, which would be the second Mark III lens in Canon’s lineup (the first being the EF 16-35mm f/2.8L III). Both are excellent lenses, but the f/2.8L was released in 2010 and the f/4L was released in 2006, and with their status as essential lenses (particularly the larger aperture version) and sensor resolutions pushing higher and higher, an update would surely be welcome, particularly considering the inroads third party manufacturers have made in the intervening years.