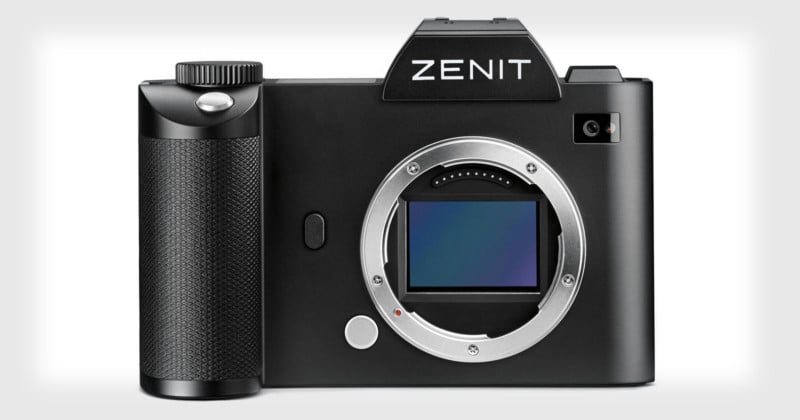 The iconic Russian camera brand Zenit caused a flurry of excitement back in February after it announced that it’s relaunching in 2018 with a full frame mirrorless camera that rivals Leica in luxury. But the camera may do more than rival Leica… It may actually be a Leica at its core — a rebranded Leica SL.

USSRPhoto is hearing from a Zenit source working inside the company’s KMZ factory that the innards of the upcoming Zenit camera is presumably the German-made Leica SL, which is a medium format mirrorless camera.

There may be outward modifications to the camera’s style by Zenit, and special lenses for the new camera will be made by KMZ in Russia.

“KMZ is a mechanical and optical factory, so they don’t do electronics at all,” USSRPhoto tells PetaPixel. “Anything [digital/electronic] that is done is outsourced to French and German firms.

“What is a fact is that KMZ is organizing an optical shop within the Zenit factory to start production of lenses for this model.”