The inside story of Google’s bold bet on hardware

box sitting against a stark white background slowly morphs, becoming taller and skinnier. As Redbone croons “Come and get your love,” the lines take shape and the outline of a phone emerges. It is, of course, the Pixel, a new phone “made by Google.” The metaphor damn near hits you in the face: the search box once defined Google, but now Google needs to be something more.

It needs to find what comes after that bare search box and the basic web page results it often returns. Google has been around for 18 years now and someday — perhaps soon — a better paradigm for using the internet is going to supplant the ubiquitous box. At the same time, Google has also decided it needs to become a hardware company, making its own products instead of leaving that work solely to partners.

If you’re Google, would you trust the future of the company to your hardware partners?

The two needs are directly related. If something is going to replace the search box, you can be sure Google wants to create it. And it may have, with the Google Assistant — the company’s take on an AI assistant that’s powered by Google’s massive cloud infrastructure and the huge amount of data it knows about you. But even the best software is pointless without compelling hardware to run it. And if you’re Google, would you trust the future of the company to your hardware partners? No, you’d want to control the entire thing, end to end.

That’s why today Google is unveiling an entire, interconnected hardware ecosystem: two phones, an intelligent speaker, a VR headset, a Wi-Fi router, and a media-streaming dongle. And the most important parts of that ecosystem — the Pixel phone and Google Home speaker — exist to be the ideal vessels for the Google Assistant. The rest of the products fill out Google’s ecosystem, but are also enhanced by Google’s cloud-based intelligence.

In making its own hardware, Google is pitting itself against Apple for the first time, Google phone vs. iPhone. Those are very high stakes, with very little margin for error. So it looks like Google decided to follow a simple dictum:

If you want something done right, you have to do it yourself. 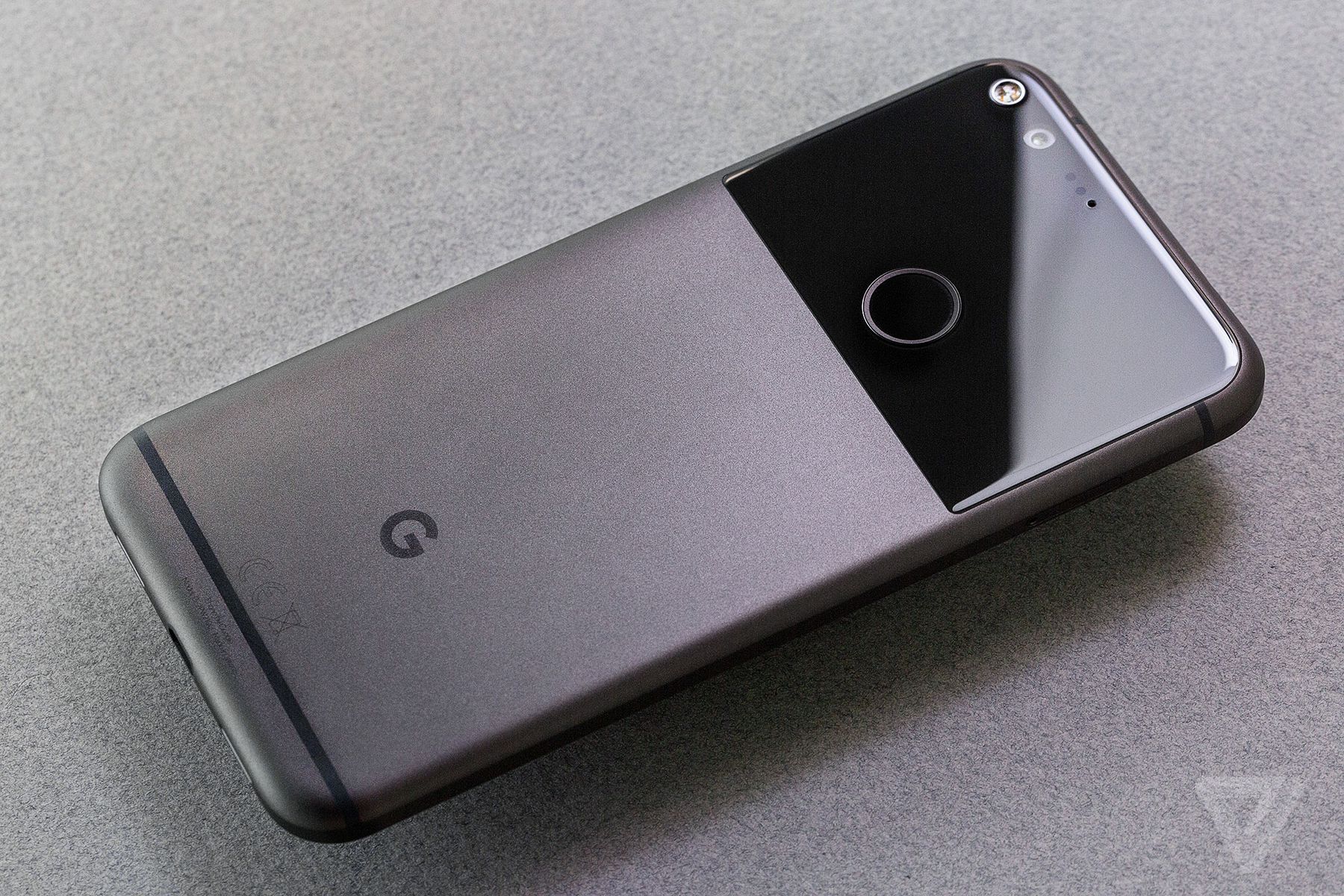 Google has made a lot of hardware in the past, but until now it’s all been tangential to Google’s core mission: search. From the disastrous Nexus Q to the surprisingly successful Chromecast, Google’s products have all been made by different divisions without any real central strategy. That changed in April of this year, when Google hired Motorola veteran Rick Osterloh as head of hardware.

Today, all hardware produced at Google runs through Osterloh’s division — which ensures consistent designs and purpose. Looking at Google’s new hardware, you’ll see more cohesion in its design than ever before. Finally, it feels like all these products came from the same company. The aesthetic isn’t as rarefied as Apple or as aggressively futuristic as Samsung. Instead, it’s approachable and comfortable — almost homey, like what you’d see in a Room and Board catalog.

Osterloh insists that he’d like Google to be more intentional in what it produces moving forward. “It’s very challenging to work on dozens of products and make them all terrific,” Osterloh says. “We have to have a lot of discipline and a lot of focus.”

That means shuttering the Project Ara modular smartphone just three months after it was announced (Osterloh expects other companies to pick up the modular torch) and leaving the  moonshots to the X division at Alphabet. Google isn’t just experimenting with hardware anymore — it knows exactly what it wants to do.

“Fundamentally, we believe that a lot of the innovation that we want to do now ends up requiring controlling the end-to-end user experience,” Osterloh says. It’s the kind of sentiment you usually hear from Apple, not Google. The company needs to absolutely nail the Google Assistant experience, and doing that meant not ceding an iota of control to partners in the first iteration. “We needed to build a system that actually ran it perfectly,” Osterloh says, referring to Google Home. “Our aim is to give our users the best possible experience.”

That total control is a radical shift for Google. Just look at the Nexus program, which was always designed as a kind of “reference platform” for other hardware manufacturers to learn what’s coming for Android. It showcased new processors, larger screens, and inexpensive designs. Sales to customers was always more of a side hustle than a core business.

“The idea was to show everyone how it should be done,” says Brian Rakowski, VP of product management for Android. “All the partners in the phone manufacturing space took it and built great products on top of it. Meanwhile, Nexus kind of trundled along at the same small scale.” Nexus phones were always built with a hardware partner — and they usually didn’t amount to  much more than refinements and iterations on the hardware that partner was already making.

None of that is necessary anymore. The Nexus program has fulfilled its mission because Android manufacturers don’t need Google to show them the way. Google currently has “no plans” to ever make another Nexus device, according to a spokesperson. Hardcore Android fans may know that HTC is the “Original Device Manufacturer” for the Pixel, but Google says its phone isn’t based on any HTC phone and the “seller of record” for the phone will be Google.