We Asked, They Answered: CineStill Launches 120 Cinema Film on IndieGoGo

We fell head-over-heels when we saw CineStill’s 35mm 800T film, repackaged from Kodak cinema film. Beautiful golden skin tones, cool shadows, and that ever-difficult-to-explain magic glow, brought the beauty of true filmmaking to the still format. It’s been a long wait since the 35mm format was introduced in 2012, but today, CineStill launches their high-speed, tungsten-balanced cinema film in the 120 format.

We could scroll endlessly through a gallery of these images. They’re absolutely stunning. And to have that quality and color response come into a format more akin to that of the 65/70mm IMAX film that directors such as Christopher Nolan, Quentin Tarantino, and J.J. Abrams have been using recently is a real treat. 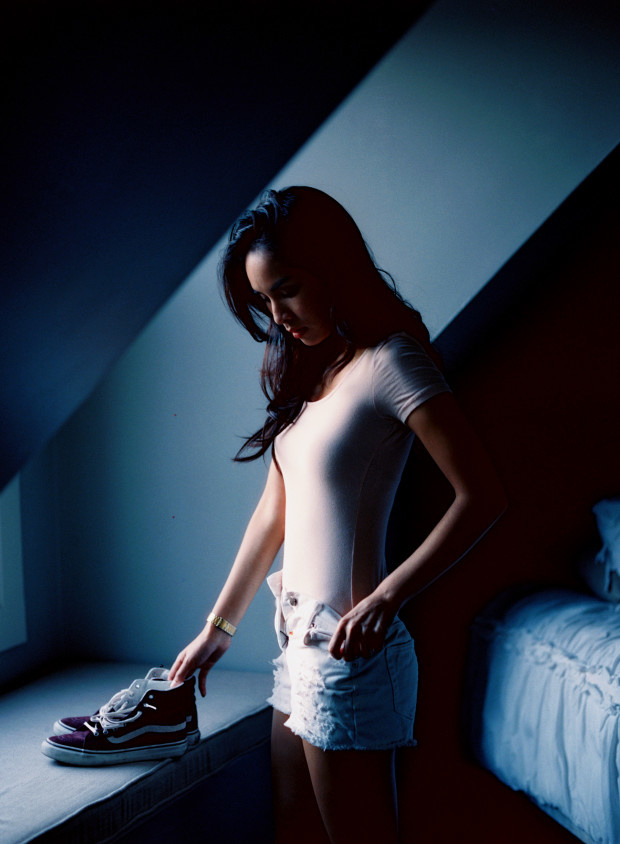